The Beauty of Starting Over 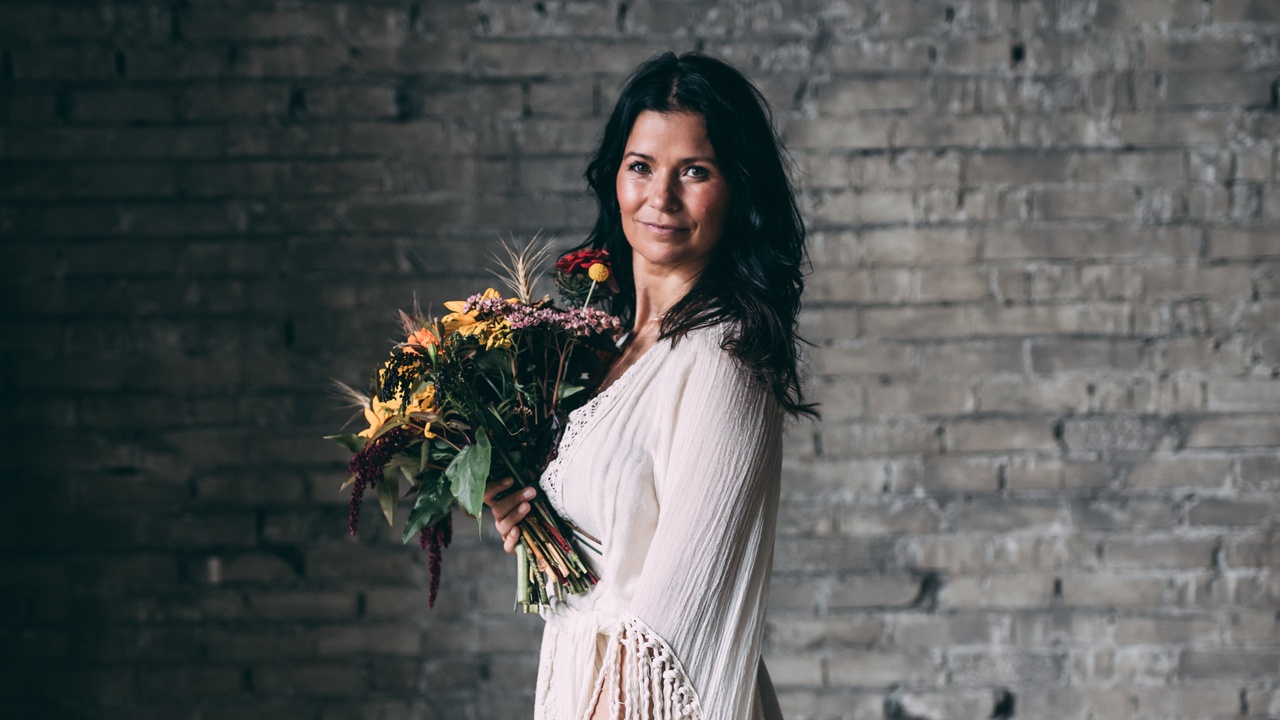 Just last month, my husband and I celebrated our 20th wedding anniversary. And call me sentimental, but these markers have always been a threshold for me to stand on for a moment, and pause while I look backwards to see just how far I'd come.

Growing up, I had not even once, witnessed my parents fighting. In fact, it wasn't until I was in my teens that I even realized that there was another version of marriage than what I had become used to. To say that my parents held the bar high was an understatement. They held hands everywhere we went and had several pairs (much to my HUGE embarrassment), of matching jackets. Even today, they've been married for 45 years and the completely normal nitpicking that happens in marriage that I am now bearing witness too, feels really freaking weird. But they still have a way of laughing off the disagreements and rolling with the punches that life is taking at them.

If it wasn't for the modelling of their relationship I would've likely set different standards in my own marriage. But, luckily for my husband, this was who he married. And that's who I married too. We are 20 years in and although we do argue in front of our kids ;) we can't get enough of each other. He really is the ONLY person that I never, ever get sick of. And, it makes me so excited to navigate another 20 years with him.

To mark this important passage for us, we had a small, intimate gathering with some of our closest friends in an incredible orchard under the star-filled sky, and some simple strings lights that wove the apple trees together. The music, the food, and the laughter was perfect and just as planned. But it was another plan that I had that spun into the lesson and the message that permeated that celebration...and also the entire 20 year marriage.

Just the day before the celebration, I was asked if my husband and I would do a "wedding-style" photoshoot for two friends: a photographer and flower grower (FYI, that is a simple explanation for two divinely creative women!). My hubby was unable to make it, but I went anyway as it felt way too synchronistic not to. And after all, I had bought THE DRESS ;)

One week later, and still basking in the love of a weekend with friends sitting with us in the container of our sacred celebration, the photos arrived. I was excited to open the email that simply read in the subject line, " your photos have arrived". I scrambled to enter emails, passwords, and special codes to get in, and when I finally did, my heart fell to the floor. I took a deep breath, sat back to look at the screen, and then it hit me. There I was.....all alone, one half of a marriage. Something didn't feel right. Something definitely didn't look right. I've never known myself in this marriage as a "single", and as far as I'm concerned, "we" have been a "we" for longer than I've ever been a "me."

This was a new kind of meditation that I have never done before and it required me to keep my eyes open, get out of my head, and drop into whatever I was feeling in my heart. And what I immediately felt as sadness and loneliness, soon began to soften, then eventually fade away completely. In fact, even the look on my face in the picture changed. "She" began to smile.

Where I've landed since then has offered a huge awareness to me. Turns out that the new and refreshing beginning that we were celebrating as a couple, really isn't about that as much as it's about who we are as individuals. Sometimes we have a way of over-identifying ourselves as a "we" that we fully and completely fail to realize the "me" that is becoming. I was so focused on celebrating how much my marriage had grown over the years, that I didn't realize how much growth I had done in the role of wife.

This picture bares no resemblance at all to the 22 year-old woman that walked down the aisle 2 decades ago, but the woman that I see looking back at me today is one that I am in awe of. I know the intimate details of her story; where she fell, where she walked alone, and where she dug deep. But the thing that brings me to tears is not what she did, but how she did it. She was dedicated, persistent, and above all, patient. She held the vision that was modelled to her of what is possible in a relationship when love, respect, and space to grow & evolve, is given.

And for all of that, I think she needs her own ceremony and celebration. After all, this is a beautiful new beginning.

See all our blog posts on business, manifestation, and designing a life you love. 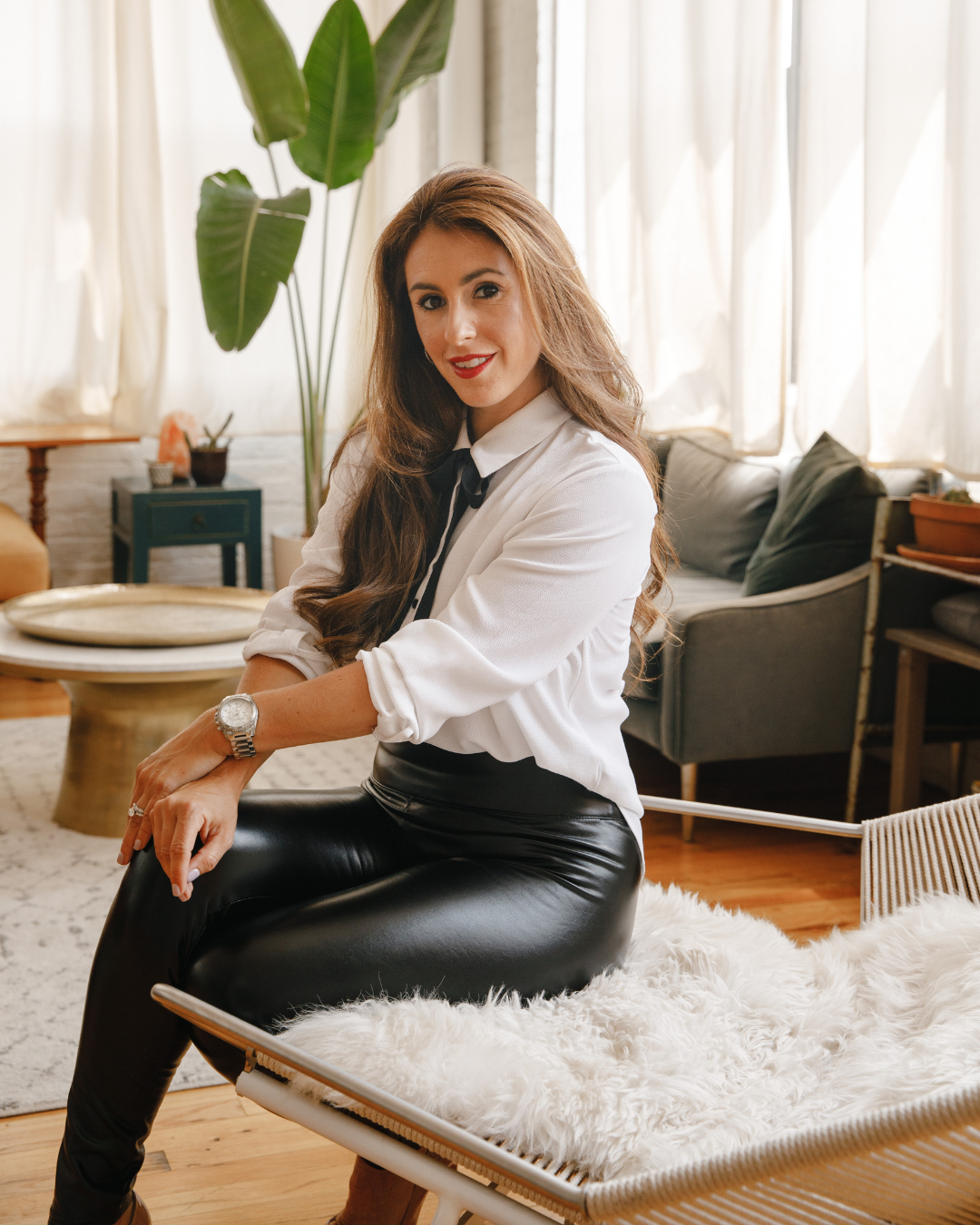 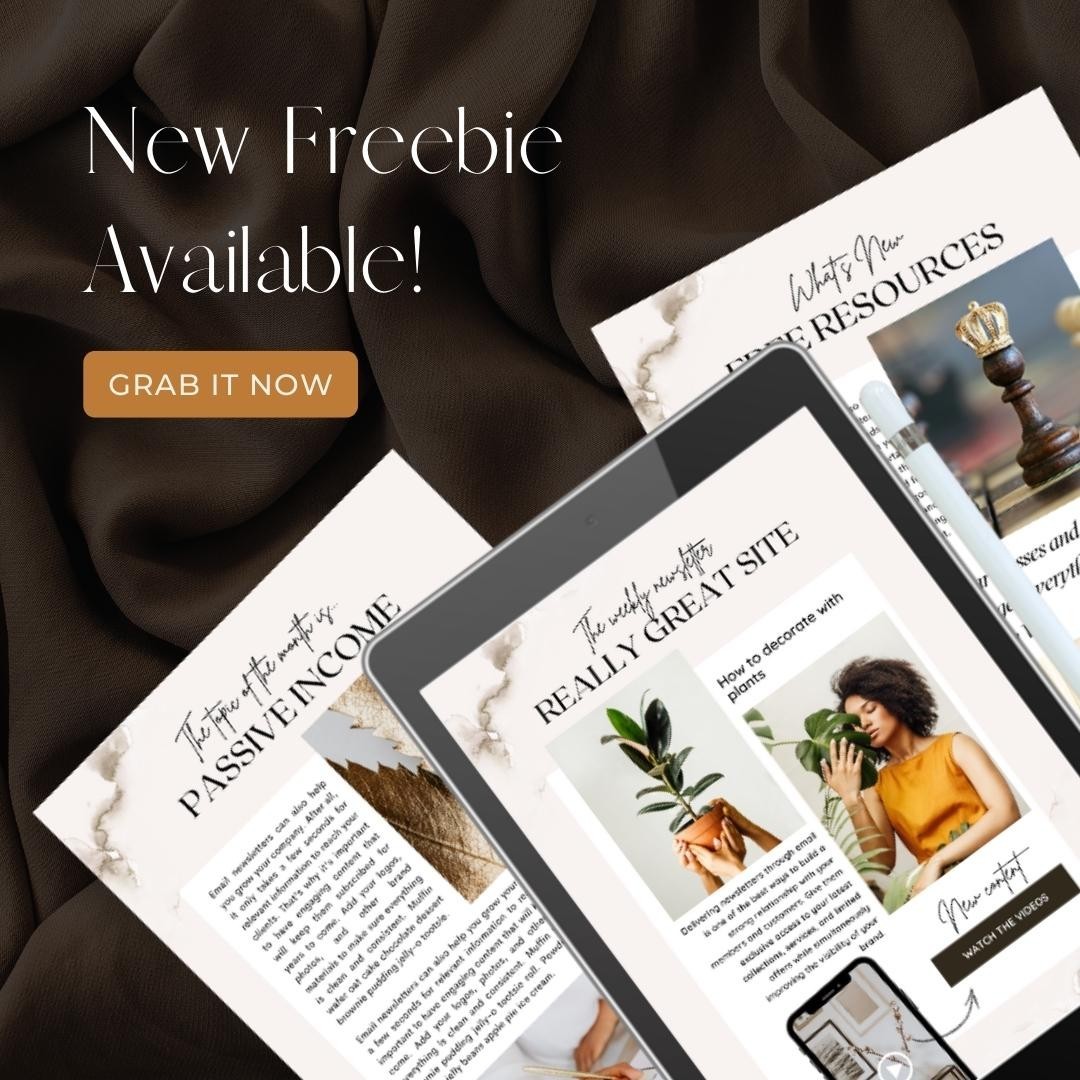 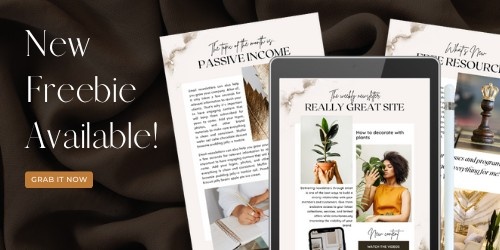 Ready To Take Your Life To The Level?

Learn everything you need to know to achieve your next biggest milestone in life and business. Sign up below to grab your copy of this FREE motivational lesson and self-care guide today.