Pilgrimages for the Soul

"For to go on pilgrimage is to make the body and its actions express the desires and beliefs of the soul. Pilgrimage unites belief with action, thinking with doing, and it makes sense that this harmony is achieved when the sacred has material presence and location." 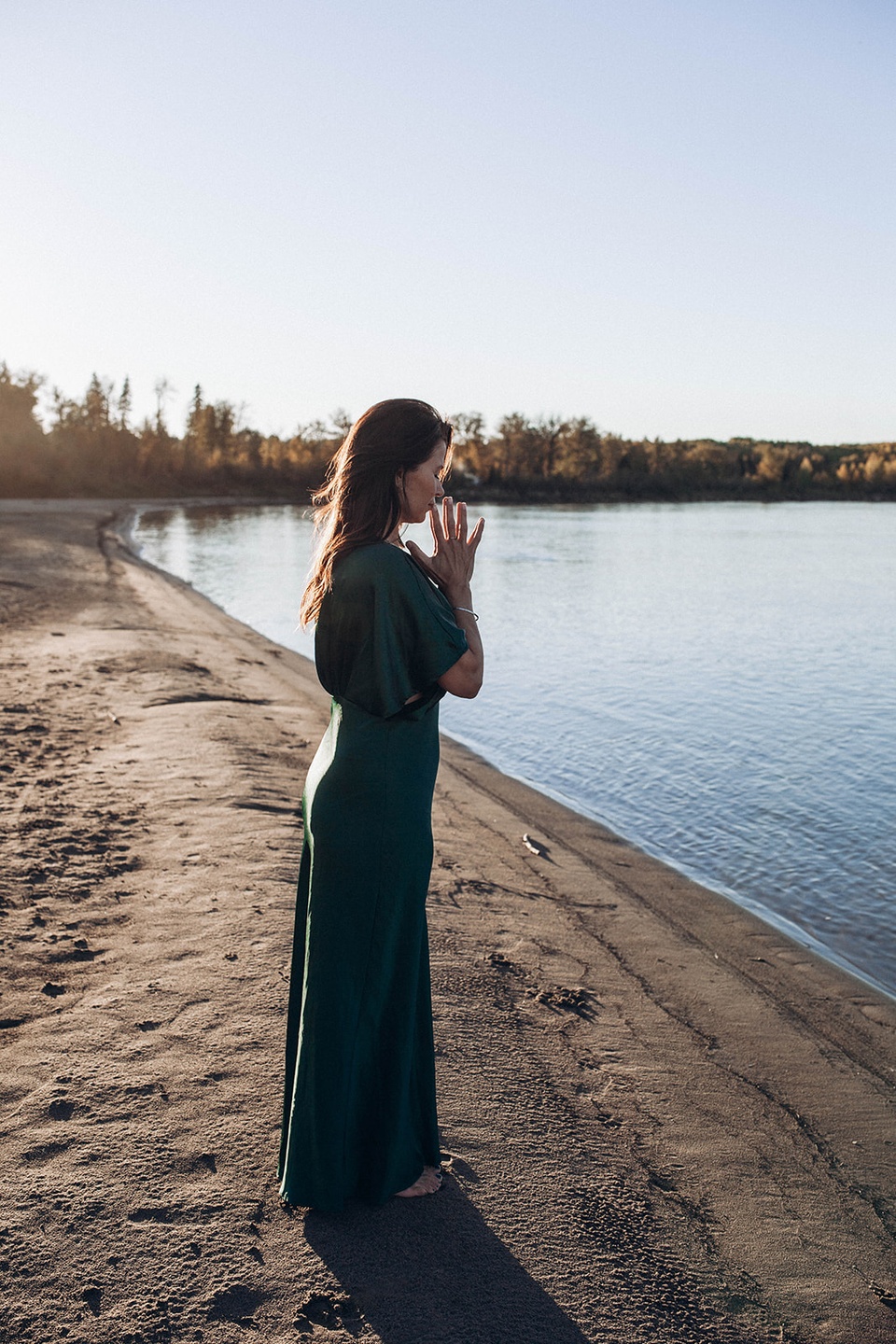 I can hear the weariness in your voice.

I can see the exhaustion in your face.

I can feel the longing of your heart.

I can smell the trees, the waters, and the incense calling you.

And, I can taste your transformation.

The heart is calling you to heal, re-member, and expand.

Not all who wander are lost...

Is the mountain calling you?

There’s a well-known legend that says that somewhere deep beneath Northern California’s 14,179-foot-tall Mount Shasta is a complex of tunnels and a hidden city called Telos, the ancient “City of Light” for the Lemurians. They were the residents of the mythical lost continent of Lemuria, which met its demise under the waves of the Pacific (or the Indian Ocean, depending on who you ask) thousands of years ago. Lemurians believed to have survived the catastrophe are said to have settled in Telos, and over the years their offspring have been sporadically reported wandering around the area: seven-feet-tall, with long flowy hair, often clad in sandals and white robes.

Lemurians aren’t the only unusual figures said to inhabit this stand-alone stratovolcano, easily seen from Interstate 5, about 60 miles south of the Oregon border. Mount Shasta is believed to be a home base for the Lizard People, too, reptilian humanoids that also reside underground. The mountain is a hotbed of UFO sightings, one of the most recent of which occurred in February 2020. (It was a saucer-shaped lenticular cloud.) In fact, the mountain is associated with so many otherworldly, paranormal, and mythical beings—in addition to long-established Native American traditions—that it’s almost like a who’s who of metaphysics.

But one thing is for sure: for anyone who travels there, a rapid opening and intense healing occurs as the higher frequencies meet the mind, the body, and most importantly, the heart.

Journey to the Sacred Vortex and Portals on Mt Shasta + Connect to the Lemurian beings and the Ascended Masters.

Our current Retreat is sold out. Sign up to get notified first on new Shasta Retreat dates. 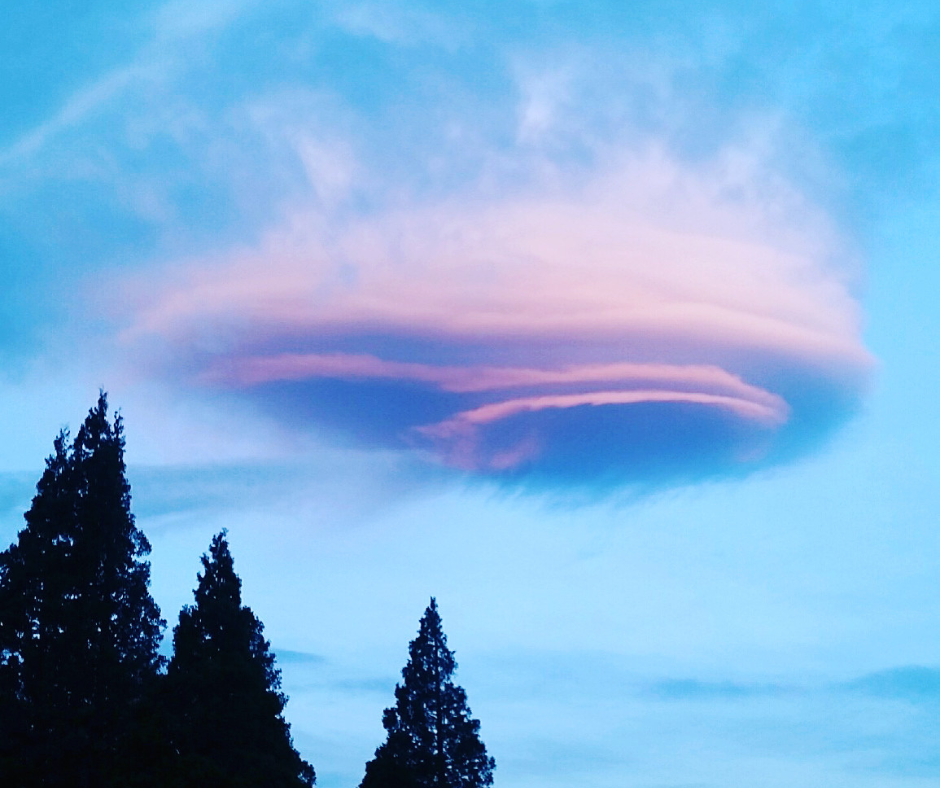 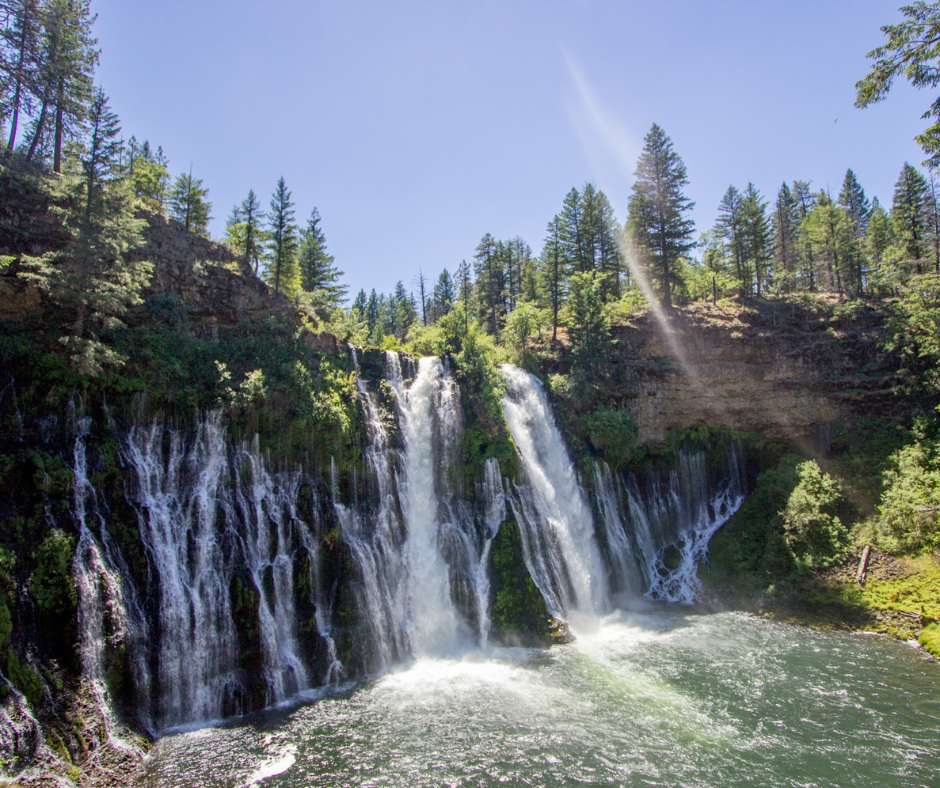 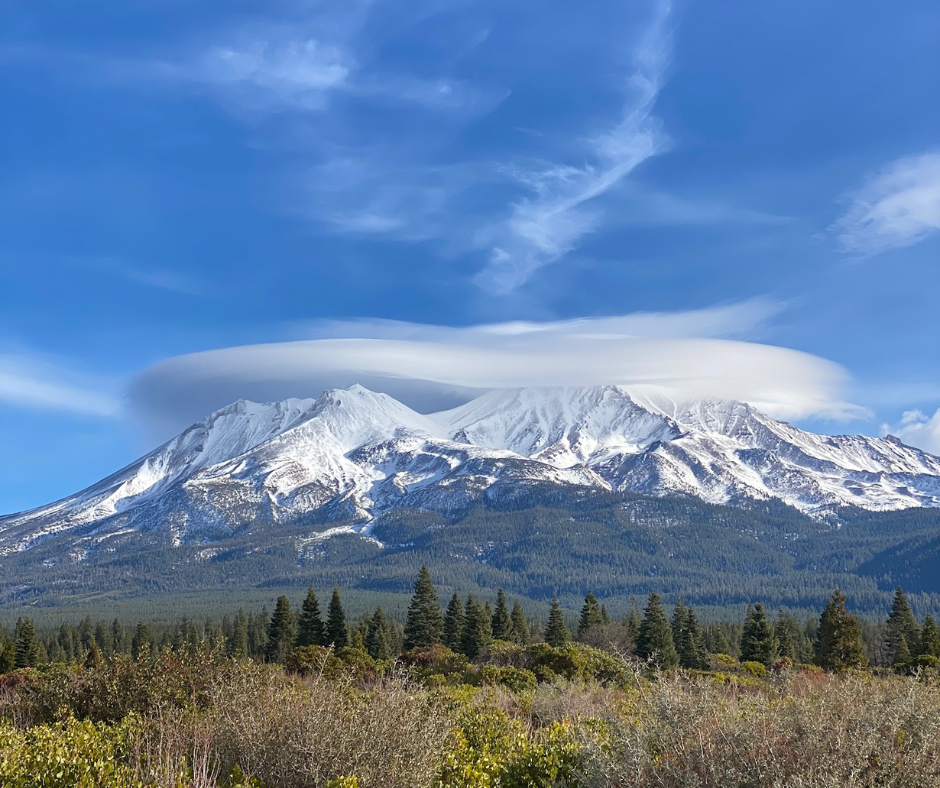 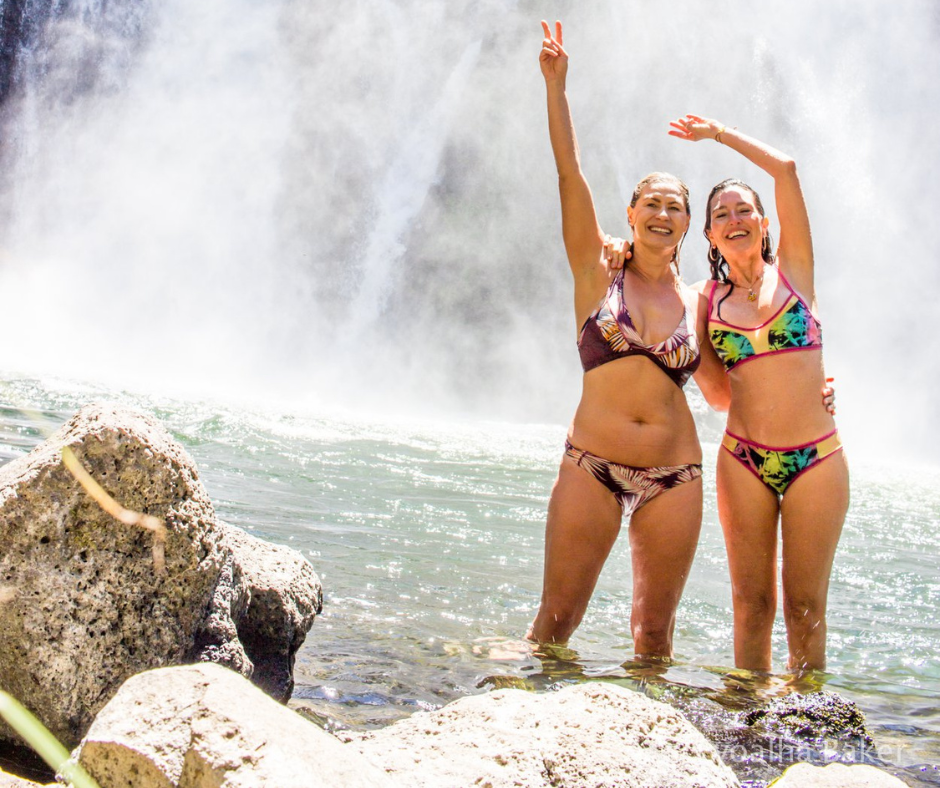 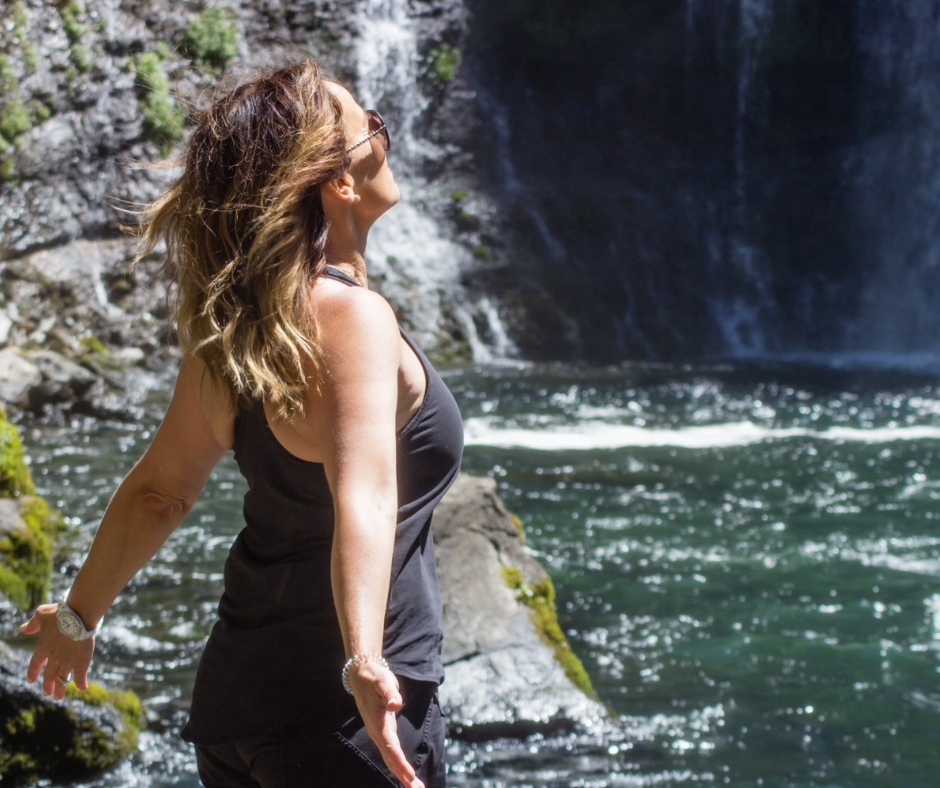 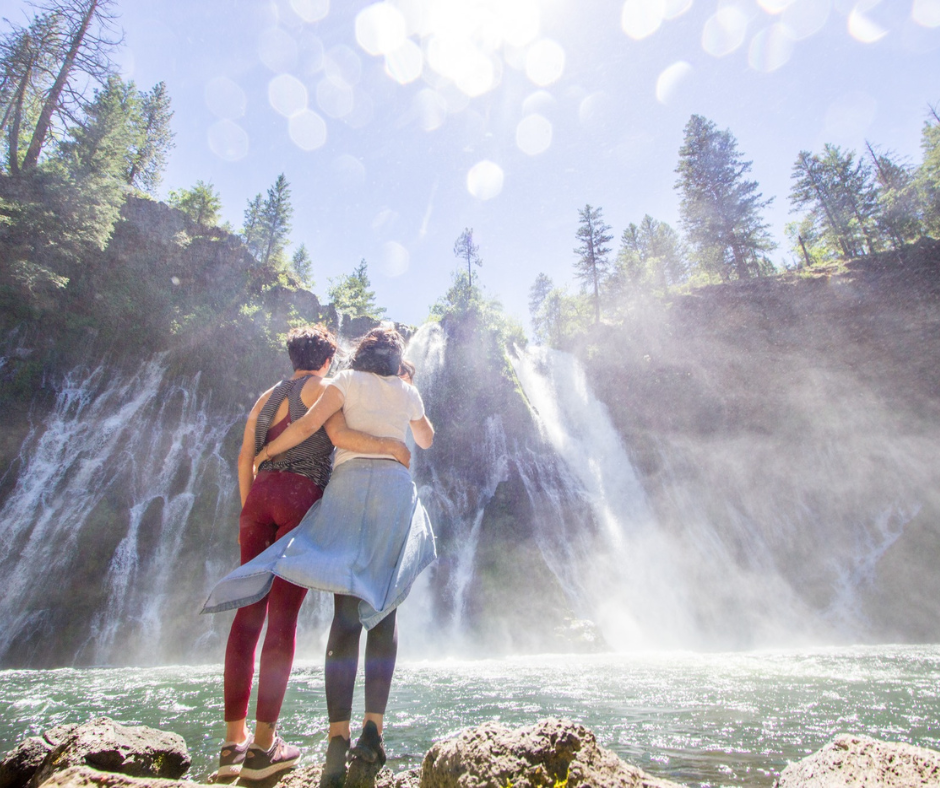 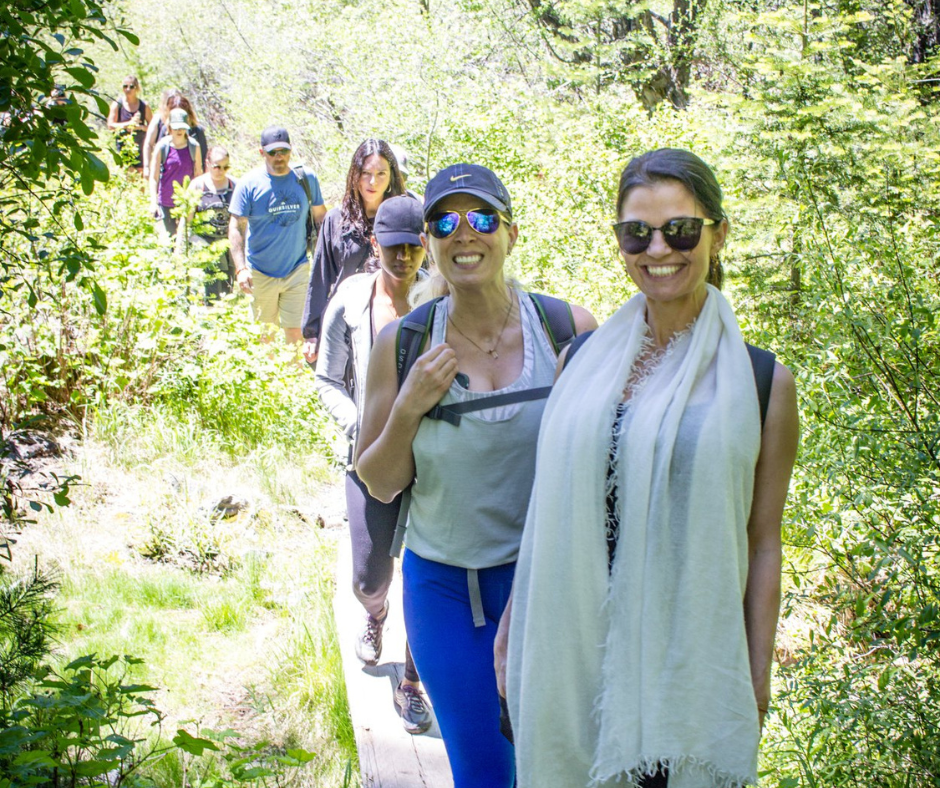 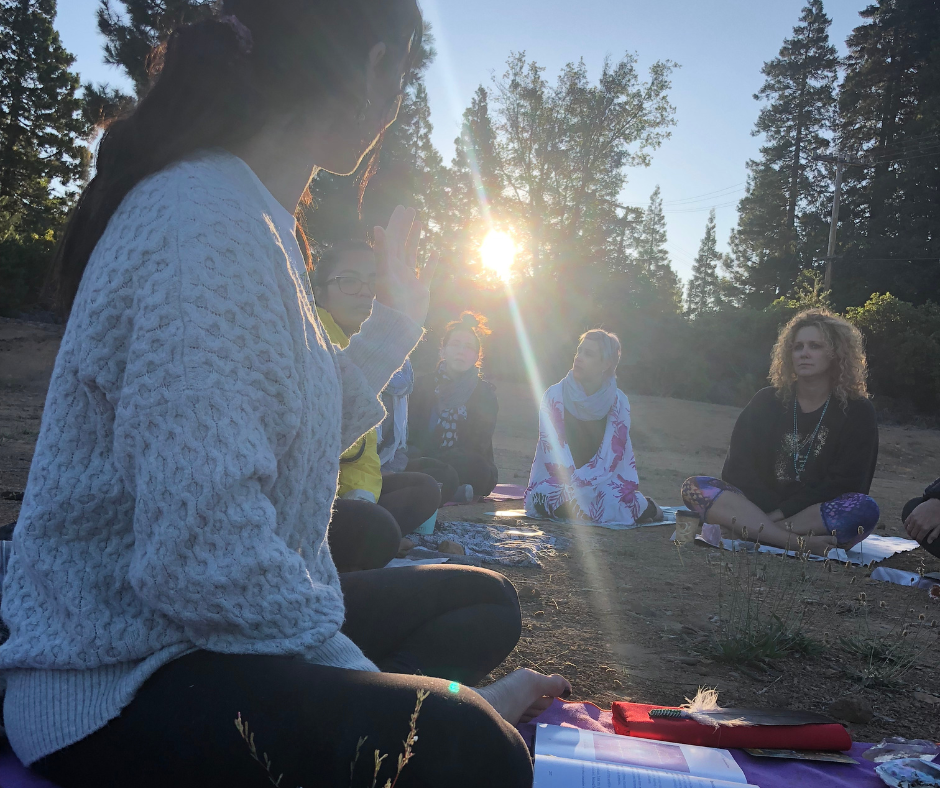 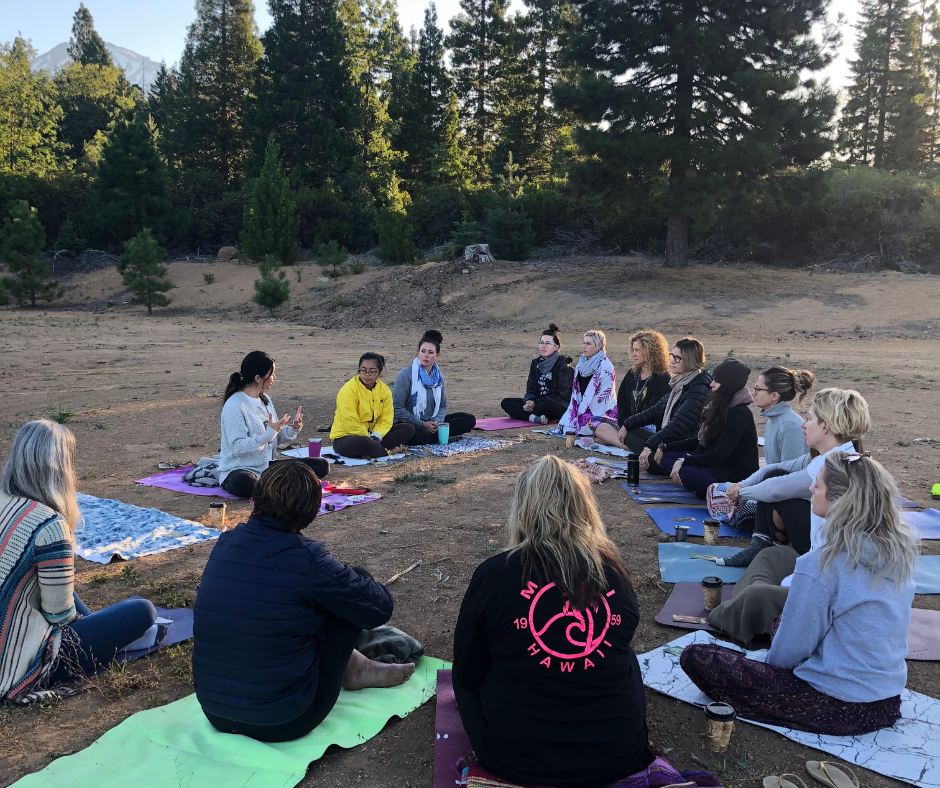 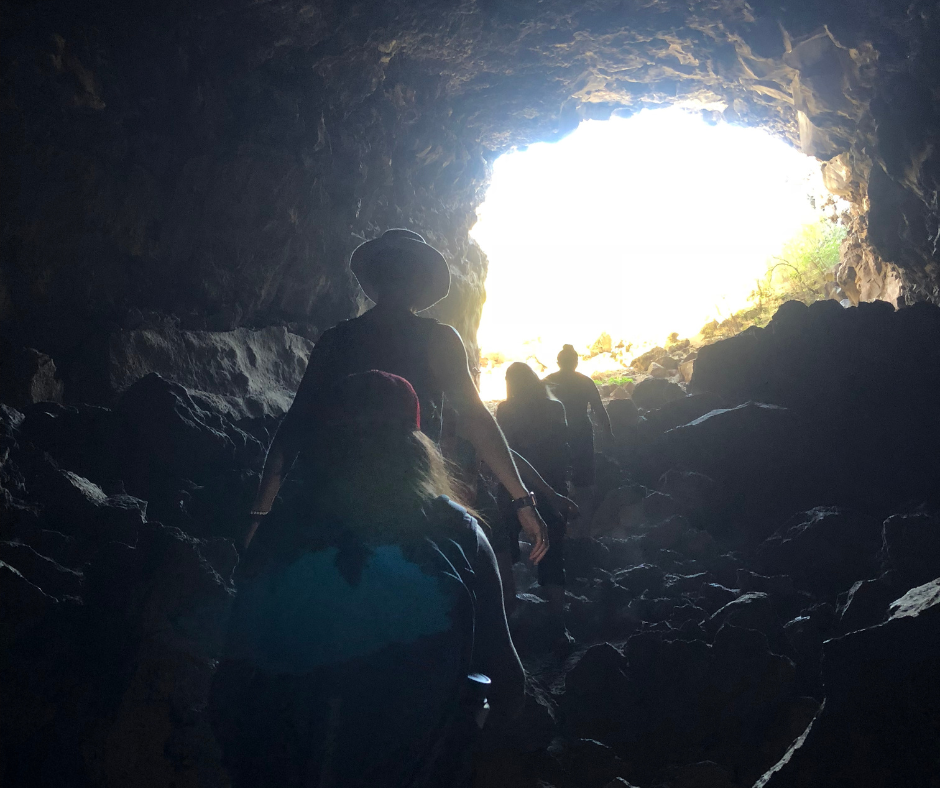 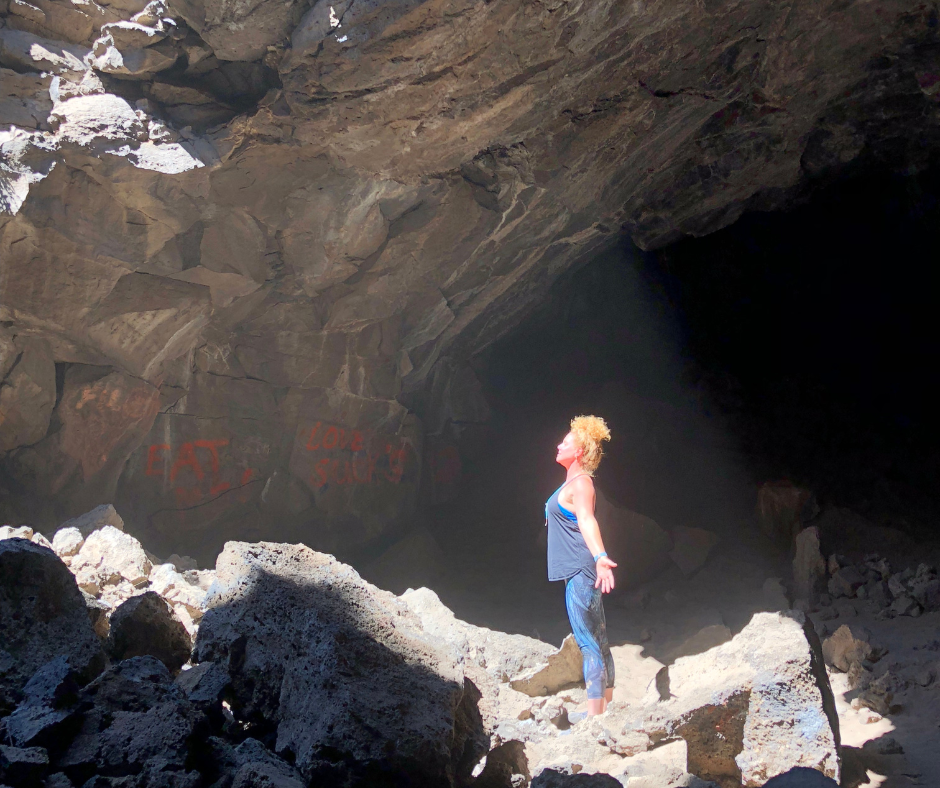 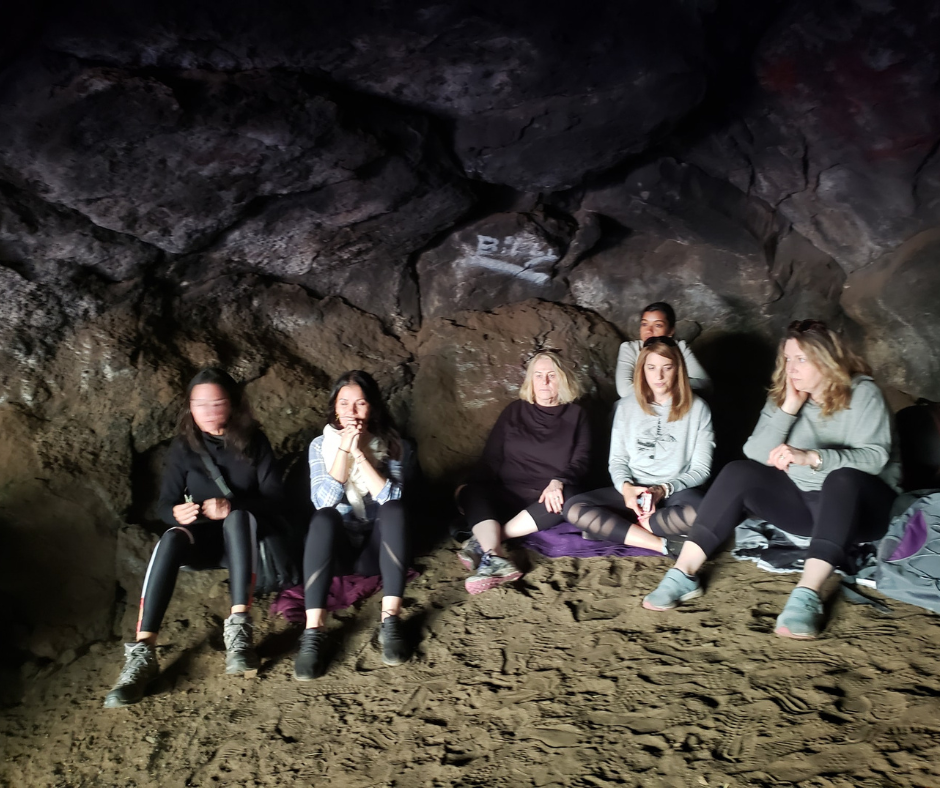 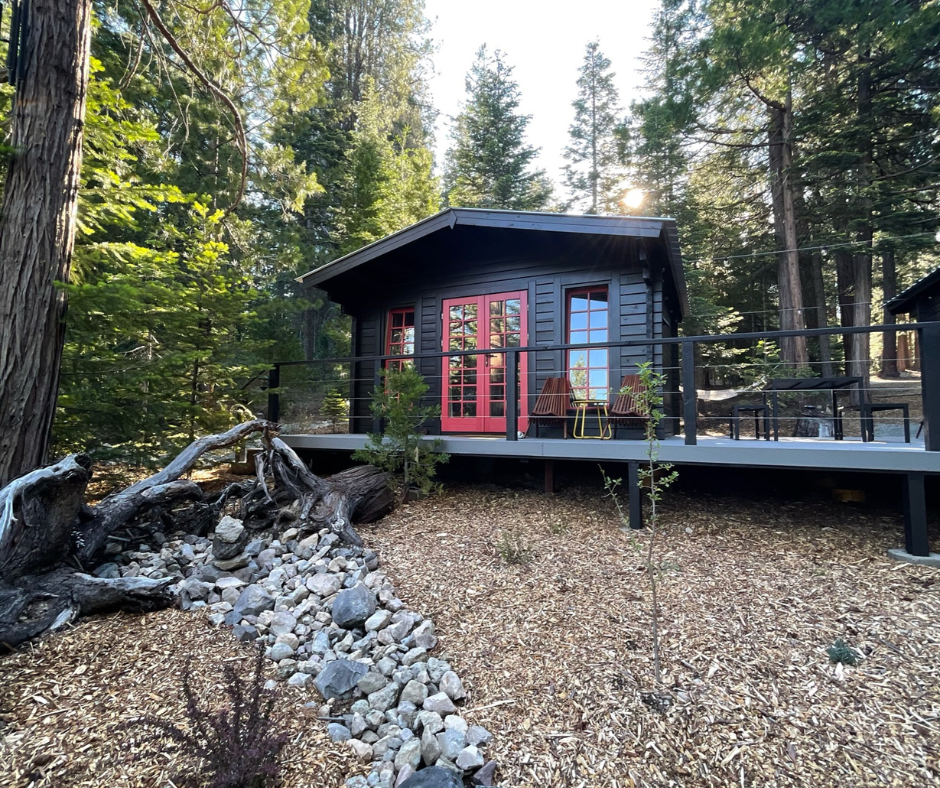 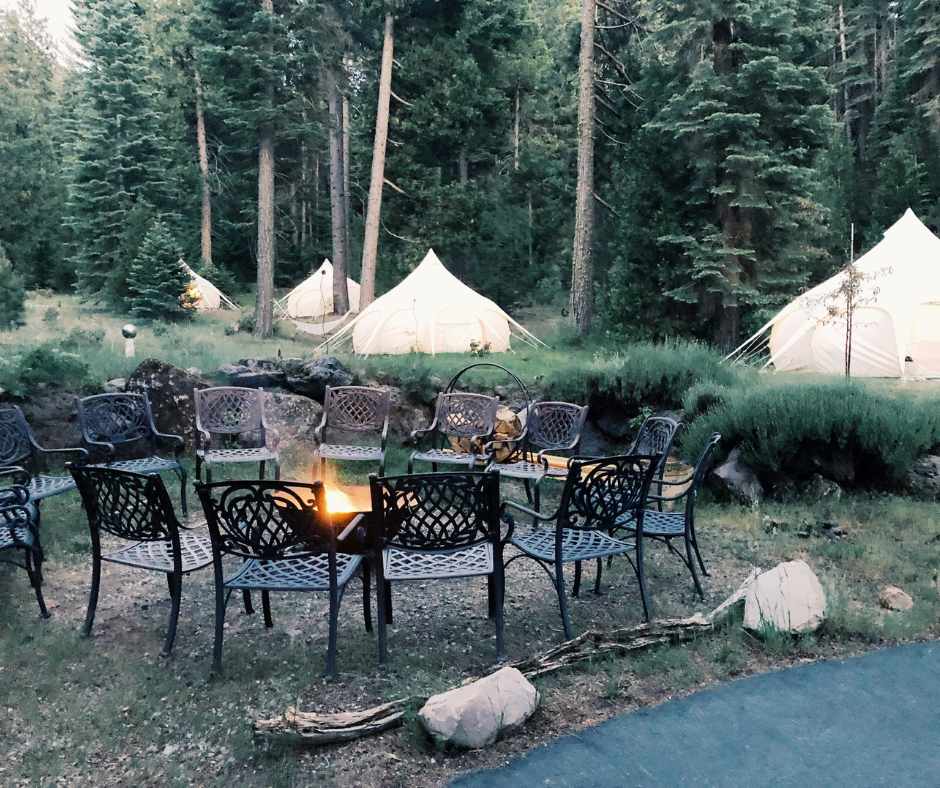 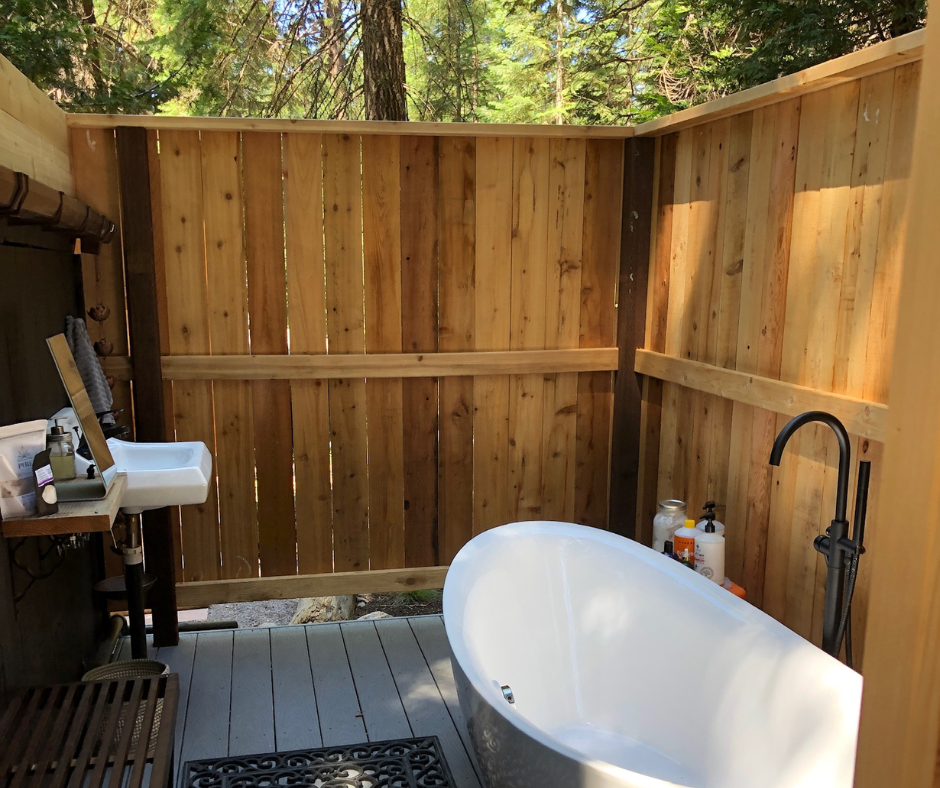 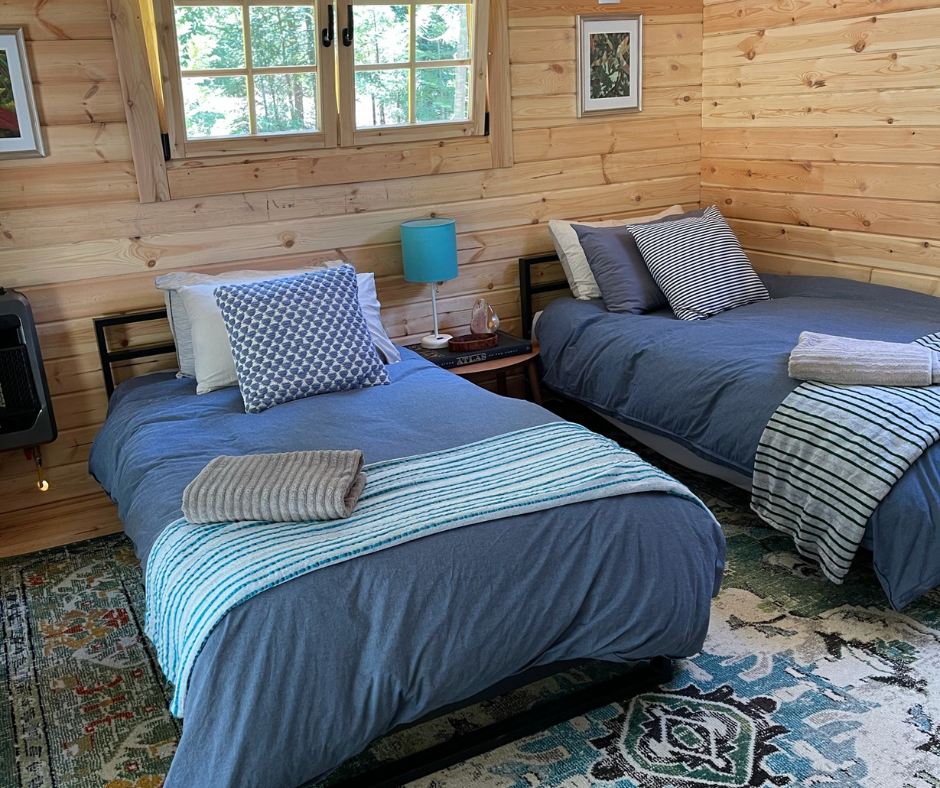 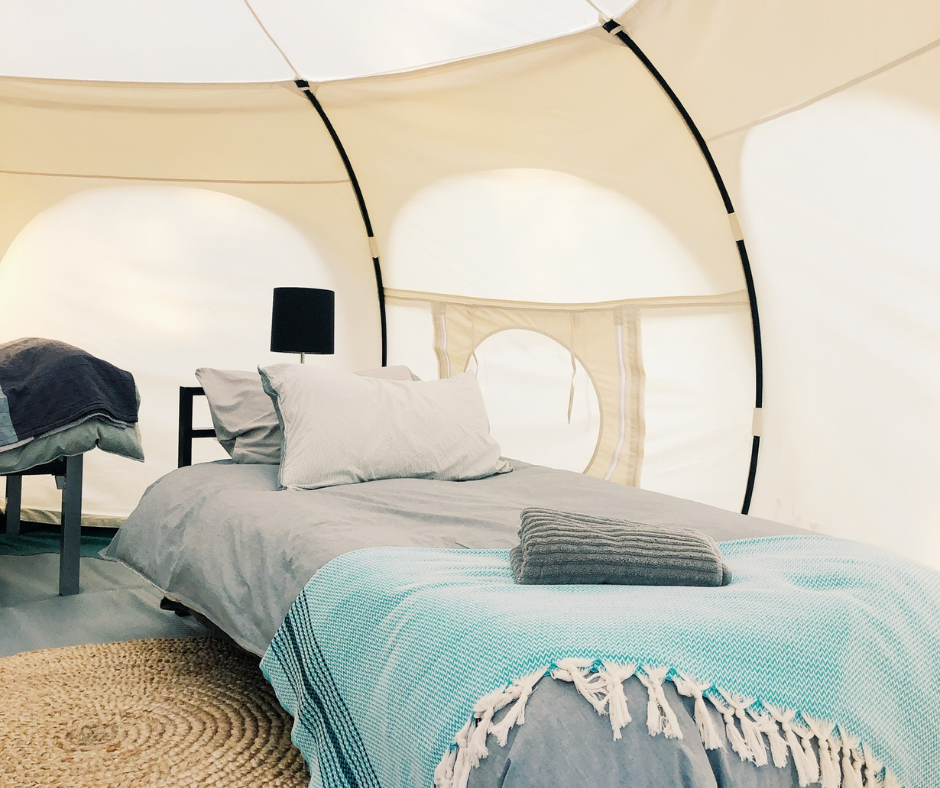 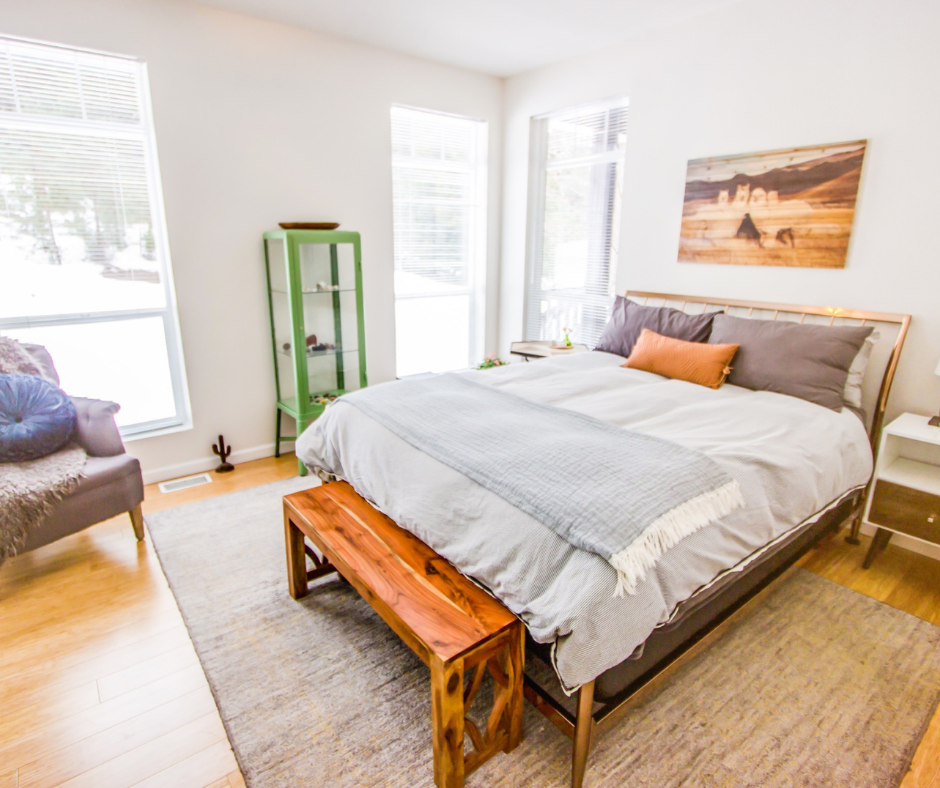 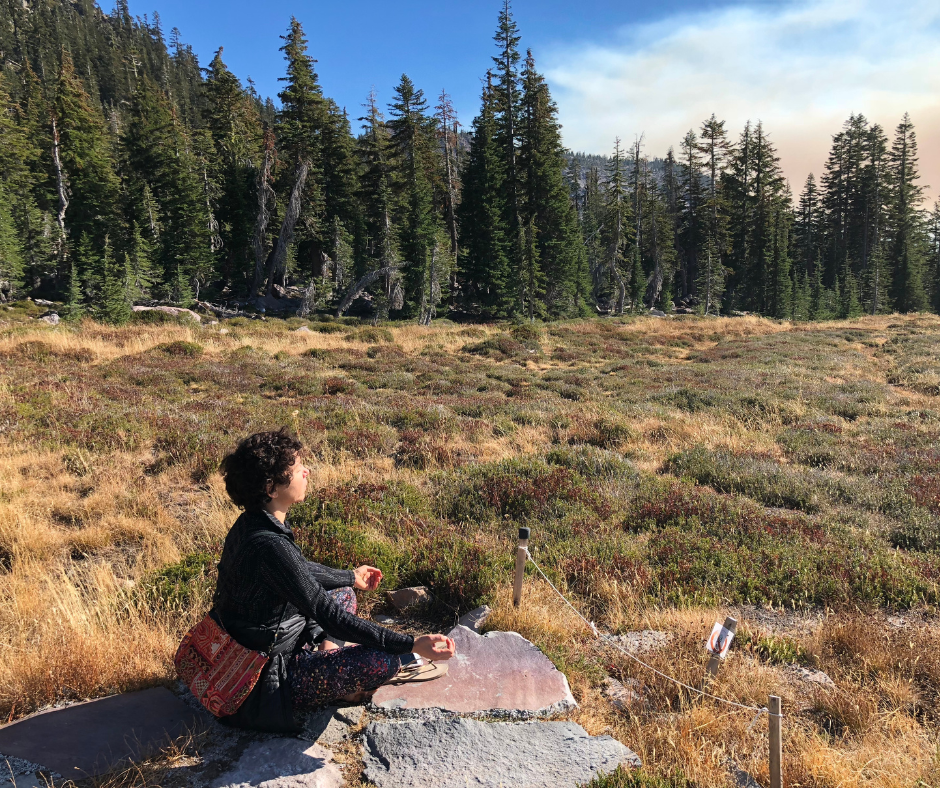 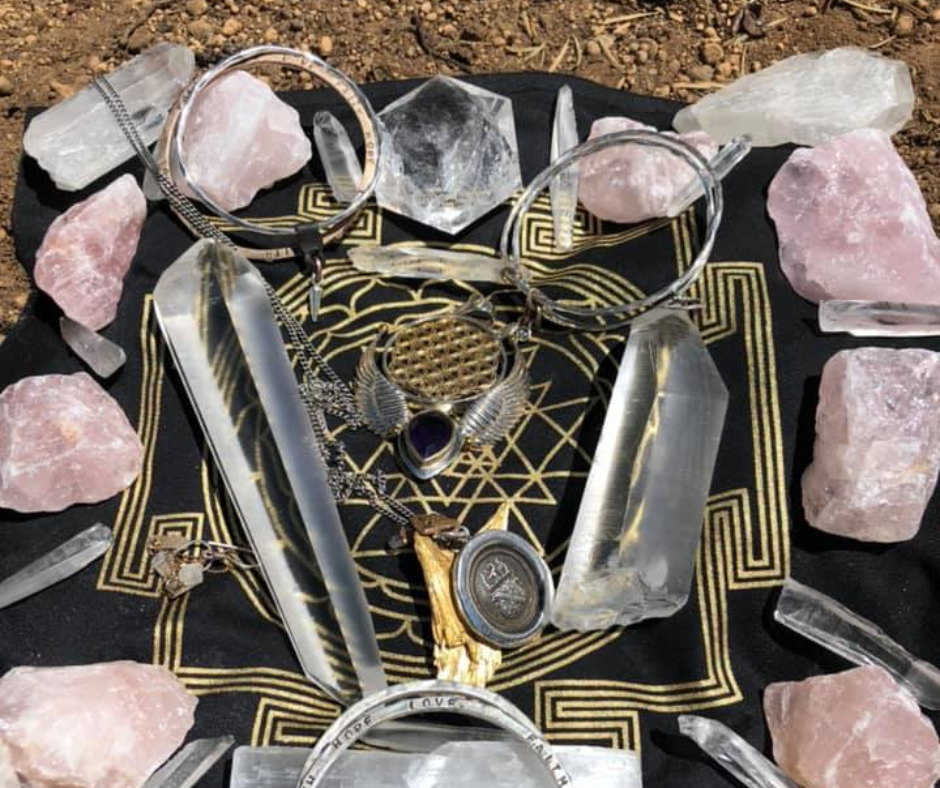 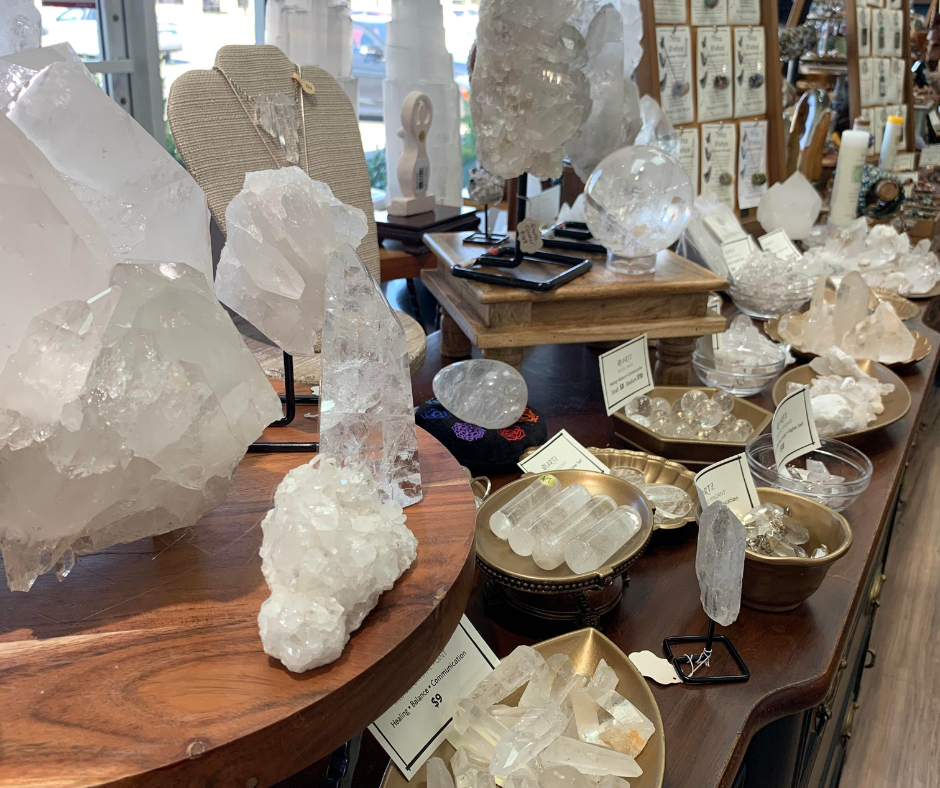